Daylight Savings: A Time to Change Your Clocks

Re-Set Your Clocks in March and November 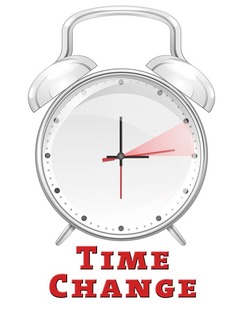 It is known as Daylight Savings Time (DST) and it is the annual changing of our time in an attempt to acquire an extra hour of daylight. Confused as to why? Well plenty of us are.

Wipe the sleep out of your eyes and I will try to make some sense of it.

Our regular time is referred to as Standard Time but in the spring we move our clocks ahead one hour at 2:00 AM on the second Sunday in March thus throwing ourselves into a new mode of time known as Daylight Savings Time or DST. Then the first Sunday in November we put our clocks back one hour to place us once again back into Standard Time.

Common Questions on Re-Setting Your Clock
When is Daylight Savings Time? Does it fall on the same day each year? Why do we change our time?Do I get to sleep in or do I lose an hours sleep?
Do we set our clock forward or backward? Which direction goes when?This is a simple phrase to help you remember which direction to set the clock for Daylight Savings Time and the return to Standard Time.
So is the Annual Time Change a Good Thing? 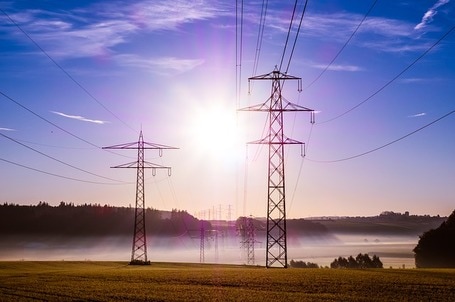 Daylight Savings Time was first introduced in Germany and Austria-Hungary back on April 30, 1916 as a means of conserving coal resources.

Newfoundland, Great Britain, and Russia initiated a system of DST in 1917, while the United States as well as some areas within Canada joined into the time change program in 1918.

There are still locations within Canada, the United States, and other areas around the globe which have exempted themselves from the time change.

Although supporters of the Daylight Savings Program largely use economics for the main reasoning behind the continued annual time change, statistics are mixed.